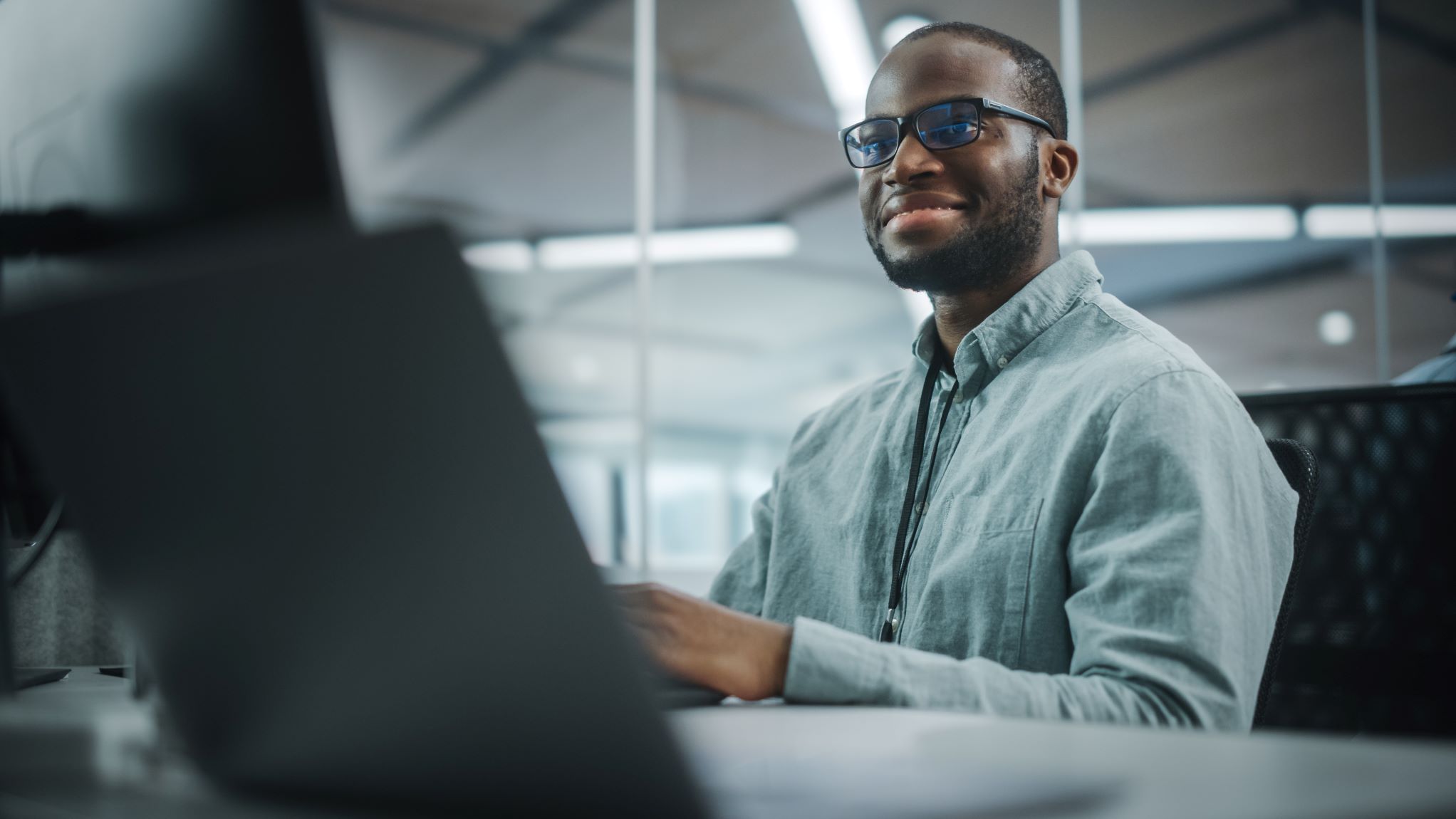 What’s the big deal about progressive web apps (PWAs)? PWAs are not a single technology but software tools that deliver enhanced capabilities and a better experience for the website user.

PWAs are trending as a bridge between the utility of websites and the comfort of native apps. What’s the big deal? The website visitor gets the native mobile app ease of use without the need to visit an app store and download (or purchase) software.

The “Progressive web app” term was created in 2015 by designer Francis Berriman and former Chrome engineer Alex Russell, now husband and wife. The PWA delivers a slicker and faster browsing experience like a native app developed for the OS of a specific device or platform, such as IOS or Android.

Web and mobile app development company Monterail lists time-wasting installation for the user as the primary disadvantage of native apps. It also cites four advantages of why businesses want to use PWAs on their websites:

“The benefit of choosing a progressive web app (over a traditional native app) is that it’s easier to share via URL links. There is no need to install anything; they run on multiple platforms. If you plan on running this app within a website, some advantages include instant loading, flawless performance, and response to the user’s interactions. Secondly, it will feel engaging and run the same as one would expect a native mobile or desktop app to behave.”

Online marketing expert Neil Patel explains PWAs this way. “In short, a progressive web app fuses the look, feel, and ease of use of an app but with the easy coding of a website.”

Most PWA endorsers point to cost-friendliness, security, smaller disk space, auto-updates, lower bounce rates, and ease of maintenance. Some cons are fewer functionalities (such as Bluetooth), performance on a smartphone, and that it’s still a new technology ironing out glitches.

“Progressive web apps are the idea that we’ve been missing a capability… reliable performance,” said Alex Russell in an interview with Fastly. “It sure would be great if we didn’t have to go through an app store and have all that mediation and expense of distributing applications in a heavyweight way. We are significantly more likely to get users into our experiences when we give them a link than when we give them a reference to an app store pointer.

In the same interview, Francis Berriman mentions maintaining freedom on the web.

“It might not be that progressive apps are the end-all that saves the web, but if we don’t save the web, what do we get left with? We get left with an ecosystem of proprietary software in spaces entirely controlled by private entities.”

Web and mobile app development company Monterail created a list of the 13 “Top PWA examples that drive results in 2022.”